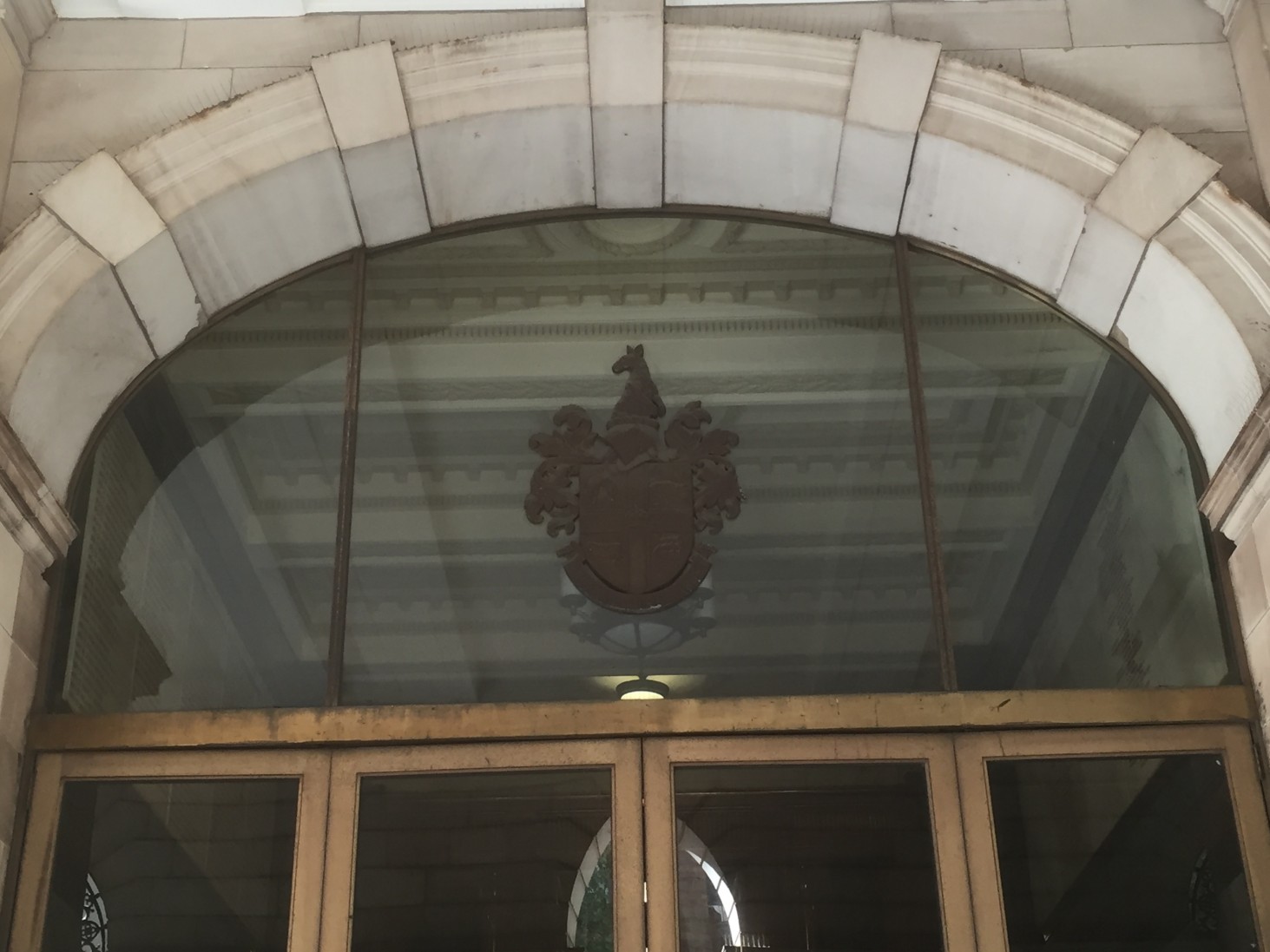 We had a CoRBA meeting with the City of Melbourne CEO Ben Rimmer on 12/08/2015. We decided that each group would send their particular issues to Ben in advance, or hand them to him at the meeting. Carlton Residents’ Association sent him a submission in advance which he touched on at the meeting, a submission that contains the voice of several groups.
Read the CoRBA submission and Ben Rimmer’s reply below.