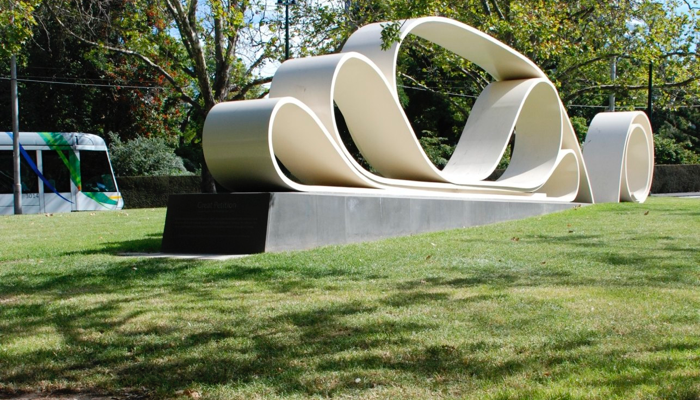 A trench several hundred metres long is likely to be dug through Royal Park, creating up to 12 months of major disruption to park users and damaging the landscape for up to 20 years, as part of building the East West Link.

The Royal Park Protection Group and Protectors of Public Lands Victoria (Groups) and several other community groups including CoRBA Melbourne are outraged by the EastWest Link proposal.

They submitted that the proposal will have a major impact, both during construction and when operational, on four inner Melbourne municipalities (Melbourne, Moonee Valley, Yarra and Moreland).

The proposal will result in a significant loss to:

with their associated recreational, community and sports facilities

The Age has covered the story here