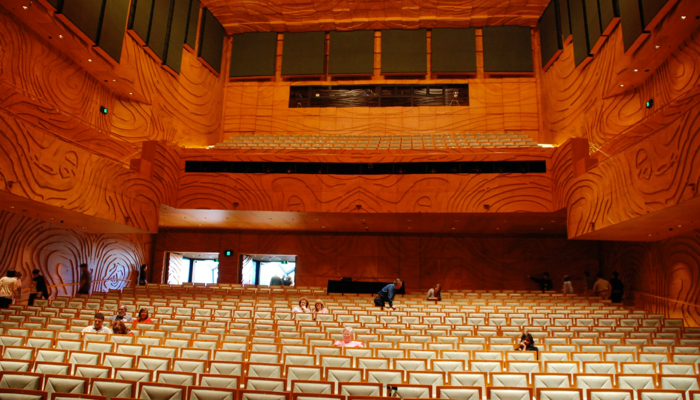 The Coalition of Residents & Business Associations (CoRBA-Melbourne) brings together Resident and Business associations across the City of Melbourne. We call on the Premier, John Brumby, and Local Member Bronwyn Pike and the Melbourne City Council to restore DEMOCRACY AND GOOD GOVERNANCE to the City.

We believe that a full review of council elections is appropriate and justified in view of:

The addition of  over 9000 voters resulting from boundary changes incorporating Docklands and parts of Kensington and North Melbourne.

Evidence of lack of democracy, transparency and competence of the elected Council of the City of Melbourne. The recent motion to support a review of Council was supported at least three times by the Finance and Governance Committee only to be voted out each time by the So team (caucus) or by the Lord Mayor’s casting vote at full Council.

Victoria’s current Capital City Council is undemocratic and dysfunctional and lacks a clear vision for Melbourne that is embraced by all.  Our Capital City deserves better. Another election based on the existing voting rules, is likely to produce more of the same.

The Minister for Local Government, Richard Wynne, a former Councillor and Lord Mayor of Melbourne, must acknowledge that the system has failed. He has the power to undertake a review but to date he has refused to act.  CITIZENS ARE ASKING WHY?

Residents and the business community call for a complete review of the Melbourne City Council, BEFORE the Council election on 29 November, 2008.  If implemented immediately this would allows a more than adequate six months for the review.

CoRBA-Melbourne believes that this review should address the issues outlined below and should recommend appropriate action to Government:

The abolition of postal voting and a return to attendance polling.  There is wide agreement that the postal system is open to serious abuse and cannot be audited. The Victorian Electoral Commission has acknowledged that neither it, nor the City of Melbourne, has the power to check the authenticity of the signature or the date of birth on the back of the envelope containing the voting paper, a measure originally introduced to avoid electoral fraud. Absentee voting provisions, as they operate in Federal, State and other local government elections, would apply.

Recent research and media reports in Britain, support the view that postal-vote elections are open to fraud and are undemocratic.

The reinstatement of a ward system of representation or the dual system of district and ward councillors.

Review of the direct election of Lord Mayor by popular vote. The current system can only be won by the person with the biggest campaign budget, regardless of ability, probity and other qualities.

The abolition of the deeming provision of the City of Melbourne Act. The number of voters ‘deemed’ to be enrolled currently accounts for 11.88% of the total voters of the City of Melbourne, and 55.56% of the total corporate representation. The City Of Melbourne is the only municipality in Australia with such a provision.  Voters entitled under this category have been admitted to the voters’ roll without their consent and have never had to make an application to be put on the roll like all other voters.  Hence, many are not even aware they are on the roll, and have little or no interest in Melbourne. This leaves open the potential for voting fraud.

The amendment of the company nominee provision of the Local Government Act to require the nominee to be not only either a director or secretary, but also a shareholder of the company holding the voting right. This will allow people with a true commitment to Melbourne to have a vote.

The amendment of the Local Government Act / City Of Melbourne Act to require all candidates for election to the Council to have been on the voters’ roll for at least 2 years prior to the date of nomination. This will prevent stooges / running mates standing for election purely to assist another candidate, confusing voters, and undermining the credibility and legitimacy of the system.

The amendment of the City Of Melbourne Act to require a review every second election cycle, as is the case for every other Council in Victoria. Under the current legislation — the City of Melbourne Act — there is no requirement for any review and the current situation could continue indefinitely. This review should be an automatic requirement and not at the discretion of the Council.

The amendment of the Local Government Act/City of Melbourne Act to abolish above-the-line voting and to allow voters to number the squares up to the number of Councillor vacancies being voted on at the election (currently seven), for their vote to be considered valid.

The amendment of the Local Government Act/City of Melbourne Act to allow a voting entitlement only for properties with a capital improved value in excess of a specified figure to avoid the anomaly that has developed where properties, such as a stand-alone car space, can obtain up to 4 voting entitlements. Such voting entitlements also allow any of these voters to stand for election to Council or for the position of Lord Mayor or Deputy Lord Mayor.

The Review would also need to address other issues such as:

Election funding and the source of such funds and the obligation for each candidate to disclose.