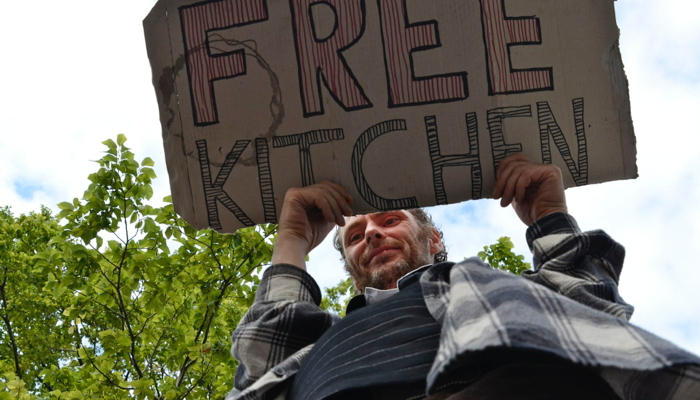 Cr Watts said: “It is a disingenuous move by a cynical Minister for Local Government demonstrating contempt for grassroots democracy.”

She said out of 104,000 eligible voters within the City of Melbourne, 60 per cent were non-resident (off-shore or interstate) and 25 per cent were corporate voters (nominees or deemed).

It is these corporate voters who Cr Watts believes will exploit the one-month- minimum required legitimised by Mrs Powell via amendment of the City of Melbourne Act in Parliament on June 7.

She said the amendment was flawed as it did not require the voter to be an Australian citizen.

“The Minister also asserts that ‘one month residency’ eligibility in the Act is consistent with the state electoral roll but this is nonsense as the state roll has three requisite eligibility tests, including citizenship,” she said.

Mrs Powell said: “This is a sensible amendment that accords with past practice and reflects the fact that the City of Melbourne has a broad, inclusive franchise.”

But Cr Watts said, rather than reform an illegitimate practice, Ms Powell had merely legislated to legitimise it – further disenfranchising resident voters.

Cr Watts said the Minister only took action because she (Cr Watts) had gone to the Victorian Ombudsman with the issue.

“Now we have the absurd situation where our Minister for Local Government has inserted a ‘cover-up’ corrective clause in the CoM Act in an attempt to ensure that this highly contentious eligibility residency ‘test’ imposed without authority by the council is somehow legitimised,” Cr Watts said.

“Obviously this latest ‘tinkering’ is an absurdly unsatisfactory outcome in the short- term, but good leverage in that it builds the case and vindicates CoRBA’s (Coalition of Resident and Business Associations) and my stance in calling for an independent review of the entire CoM Act.”

“This is important to us all. Who should actually make decisions about our city?” she said.