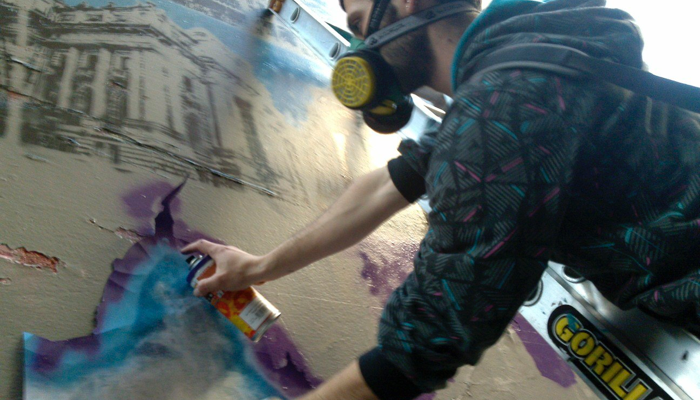 Powerful private interests are shaping city development, to the detriment of Melbourne residents.

The Victorian government has radically deregulated its land use planning system, giving unprecedented power to developers to determine the shape and function of our city.

There has been, on average, one new Melbourne strategy every five years for the past 40 years, but never one like this. It is not a plan but a hoax, at best vacuous and irrelevant, at worst presiding over the destruction of much of what residents hold dear.

Where they don’t exist, cities are more likely to fail, such as many American cities afflicted with fragmented systems of government.

Having largely given planning away to private interests, the government is not going to take it back through a powerful metropolitan plan.

The 2013 plan’s most serious failure is that it does not redirect transport spending from roads to public transport and link this to land use. No government now has credibility on infrastructure spending promises. But this is a roads strategy. Its promises to deliver new suburban rail lines and the Melbourne Metro are unfunded and unbelievable.

Without a radical extension of public transport, Melbourne cannot work as the city of 6 million to 8 million people the government wants, but will descend into dysfunction.