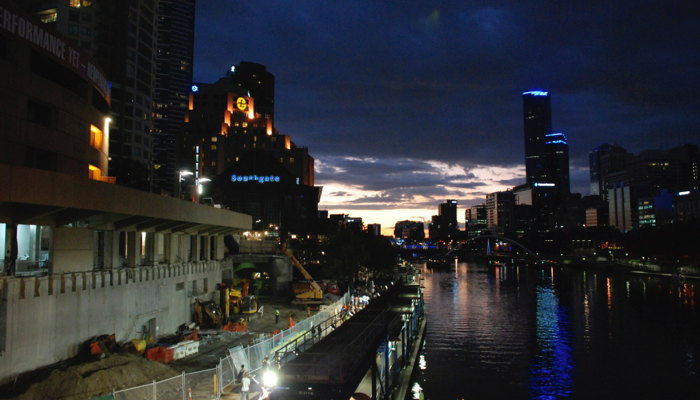 
MELBOURNE City councillor Ken Ong has questioned the motivation behind a push to broaden electoral reform in the  municipality.


Cr Ong said he had “serious concerns” about one of the proposed changes, which he claims would discriminate against overseas residents.


In a rare move, Cr Ong last week made a personal statement to the Future Melbourne Committee outlining his problems with a  proposal to change voter eligibility, especially the period a resident or ratepayer had to be on the electoral roll before being  allowed to vote.


The proposal was part of a broader motion on electoral reform and was designed to be rolled into the upcoming electoral review of  the City of Melbourne. The motion was voted down.