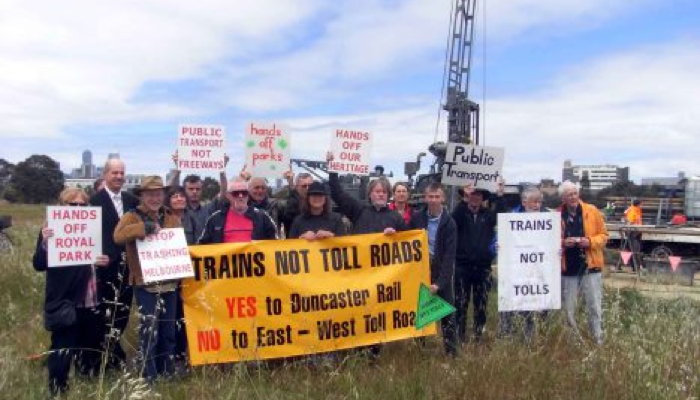 The cost of the east-west road tunnel is huge, greater than any previous Victorian project by far and even many national projects. It will cripple the state’s fiscal position for many years through massive payments to the public-private partnership consortium that will finance it.

The financial burden on the Victorian taxpayer will be so big that it will ”crowd out” the state’s core responsibilities for funding schools, hospitals, rail transport and even other roads for at least a generation.

And yet the Coalition state government has never completed a business case that would justify the project. It inherited a negative cost/benefit study from the Eddington committee of inquiry established by the previous Labor government. Eddington showed that for every dollar invested in the project, Victoria would be lucky to get a return of 50¢.