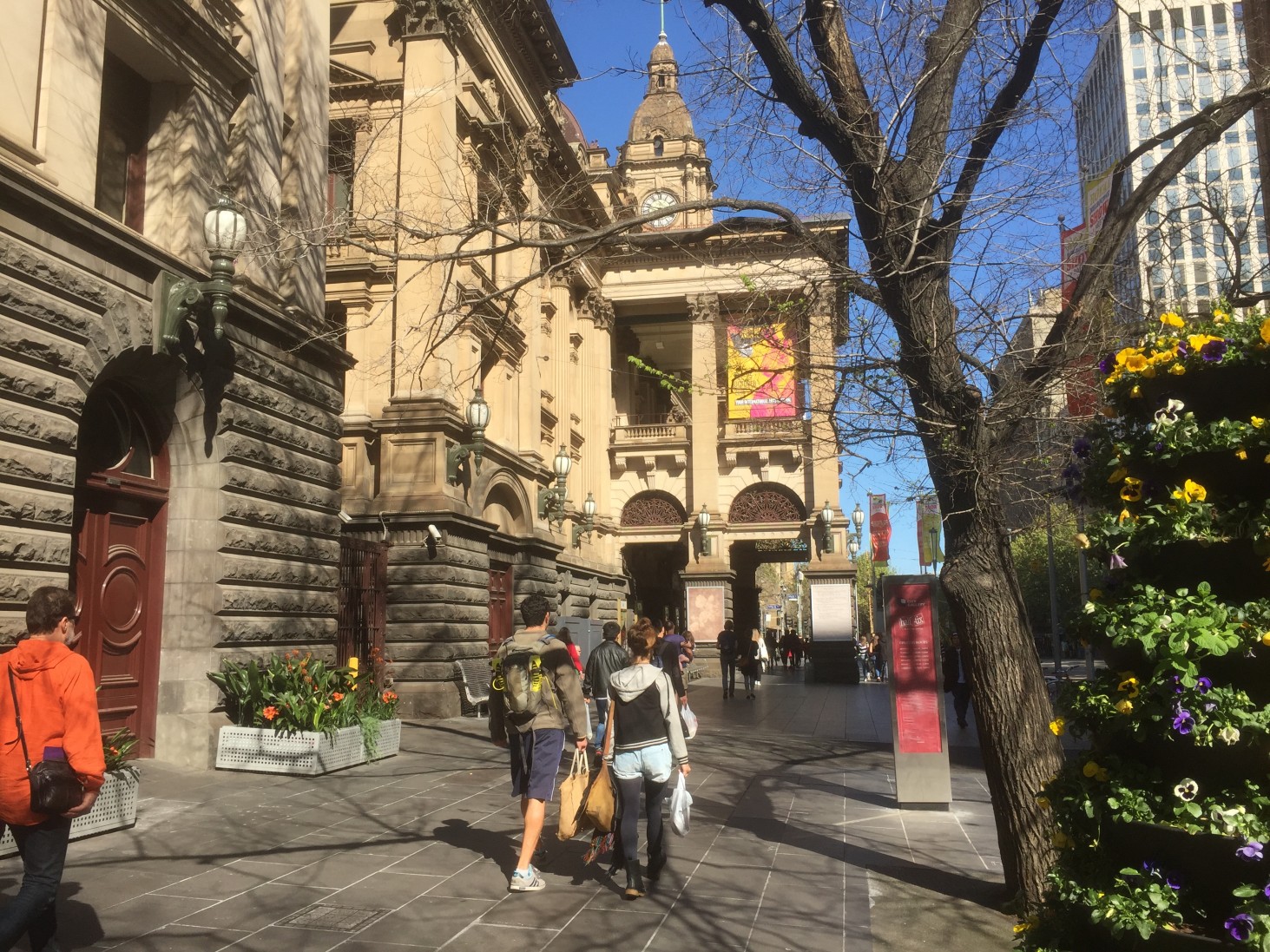 CoRBA’s official position on a ban on developer donations to political parties, as reflected in our submission to the 2013 Local Government Review is:

‘It is CoRBA’s view that it is unfair and simplistic to ban donations from a particular class of corporate donor, such as property developers (who are no more or less inclined than any other business to further their interests).  Also, it raises the matter of defining a ‘developer’.  CoRBA believes that it would be administratively and politically more efficient as well as fairer to prohibit both direct and indirect campaign contributions from any corporate entity and restrict campaign contributions to private individuals on the electoral roll, at a capped amount, over a given period of time.

CoRBA notes that such campaign finance restrictions are common throughout the Australian jurisdictions and can be found at every level of government.’