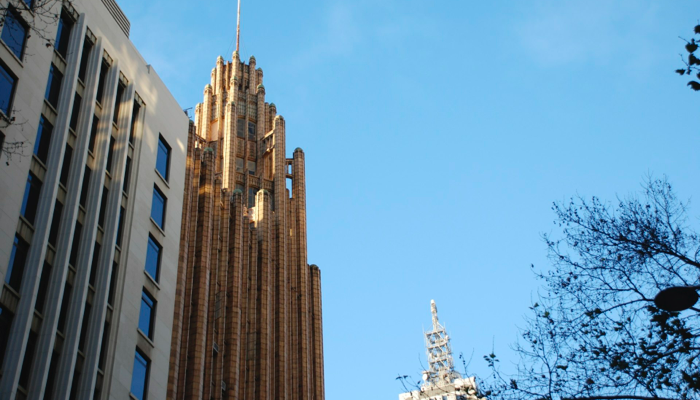 CoRBA, representing 19 community and business groups identified key issues of concern to the 90,000 residents, ratepayers and business groups in the City of Melbourne. CoRBA then distributed the 2010 CoRBA State Election survey to all Candidates in the 5 relevant electoral Districts.

Candidate responses are included in this file: CoRBA State Election Survey summary 24Nov10   (49Kb) or on this page. NOTE You will need Acrobat Reader to view this file. The voters of inner Melbourne may see what candidates have to say – or not say – about planning, heritage, electoral reform, transport, sustainability, safety, parks and open space.

It is significant for the voters of inner Melbourne to note that only 16 of the 29 relevant candidates actually bothered to respond to the CoRBA Survey.

Apart from Greens candidates, high profile candidates  apparently chose NOT to reveal their views on matters we care about.  Several candidates actually registered on the site, presumably read the questions, but then  failed to comment on the crucial issues.

CoRBA convenor Dr. Jackie Watts said, ” This apparent reluctance on the part of those who vie to represent us is most disappointing.”

The CoRBA  survey was designed to allow the voters of Inner Melbourne to voice their concerns, to speak directly to candidates on issues which matter here. “After all” according to Dr. Watts, “the residents, ratepayers and business groups are what make this city ‘tick’ yet major parties have failed to engage with the community – again.”

Dr. Jackie Watts said, “ Yes – we are the state capital city and yes, we see that the State government wants tight control of the municipality BUT – there are limits. The residents, ratepayers and business groups are what make this city ‘tick’.  Yet our civic rights are denied  in relation to  due process in planning, heritage, transport, sustainability and green space.  Our political rights are denied in that we do not have fair and equitable representation in local government.

The Greens and other non-major parties were clearly prepared to comprehensively respond to the CoRBA survey. They signalled that they are at least  ‘listening’ to the people of inner Melbourne.  We worry that the major parties  apparently couldn’t care less.