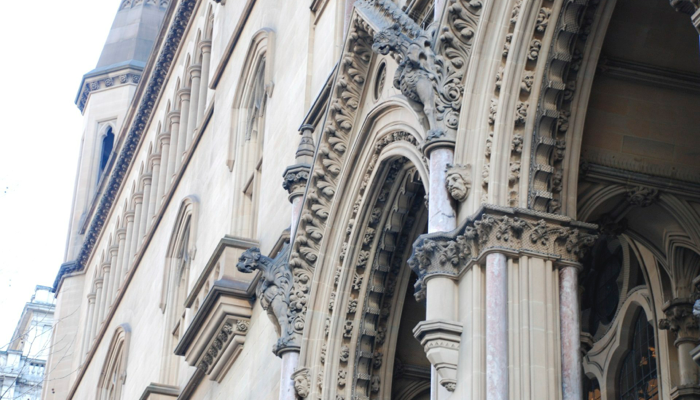 More than 90,000 residents and business owners in the City of Melbourne are questioning the values and policies of the candidates standing in the up-coming State election, due on November 27, 2010.

Residents and business owners in the City of Melbourne have been significantly disenfranchised by successive changes in Federal, State and local government laws over the past twenty years.

“It’s for that reason that a coalition of Resident and Business groups have invited all candidates standing in electorates in the City of Melbourne to respond to an online survey about electoral reform, planning, transport and safety issues,” the coalition’s convenor Dr Jackie Watts said.

“Those of us living and working in the heart of the city constantly have our rights diminished, purely for political reasons, and there’s a level of anger in our community about this.”   Dr Watts said that changes to the City of Melbourne Act and council boundaries not only denied Melburnians their rights, but also left Council and State Government processes open to corruption.

“In the past, city residents and businesses have been treated to the ‘divide and conquer’ approach by governments, but as our numbers have grown- there are no more than 90,000 Melbourne residents- we believe that we can’t be ignored any longer”, Dr Watts said.

“This survey is one way that we’ll be getting candidates to commit to actions in writing.”

“You can be sure that we’ll be there to hold them to their promises.”