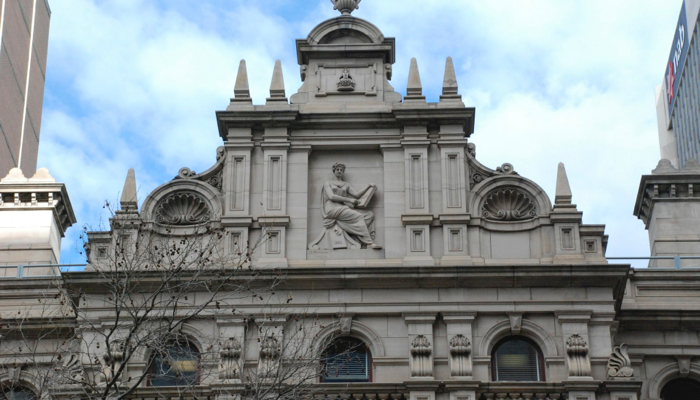 CoRBA Submission to Council  (Click here to view the Submission) –

The purpose of this notice of motion was to recommend an electoral review of the City of Melbourne.

1.1. that the Lord Mayor write to the Minister for Local Government requesting a review of the City of Melbourne Act in line with Electoral Representation Reviews undertaken of all other Councils in Victoria, including but not limited to:

1.1.3. the number of Councillors and possible re-introduction of wards; and

1.1.4. other matters the community may wish to consider.

1.2. that a review be undertaken and completed before March 2012;

1.3. that the State Government amend the City of Melbourne Act 2001 to include a review of the structure of Council prior to every second election, in line with other Councils, as provided for under the Local Government Act 1989; and

1.4. seek the support of the Victorian Local Governance Association in lobbying the State Government to undertake a review of the City of Melbourne.

Councillors made comment that given that a similar resolution had passed in December 2008 and December 2009 to no avail, and that since that time a new state government was in place, it was hoped that the Hon. Jeanette Powell, Minister for Local Government would be in support of this request.

The motion was put and carried unanimously.