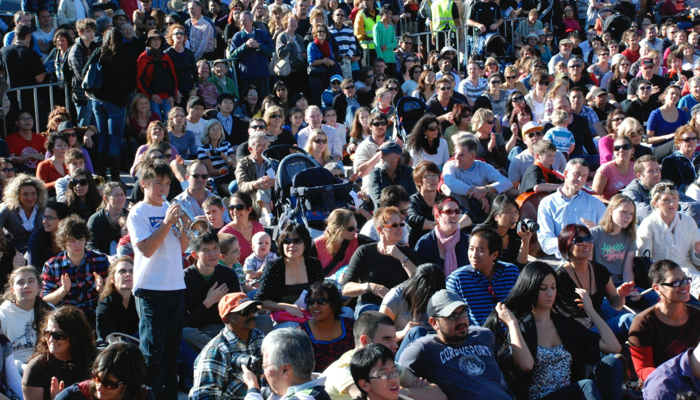 The City of Melbourne Act does not currently stipulate a qualifying period for these residents.

The one month qualification has been standard practice for the City of Melbourne and is the same residency period for people to enroll on the State roll. Its validity has recently been questioned by a Melbourne City Councillor.

“The amendment ensures there is no doubt that a one month qualifying period must be met before residents can apply to be on the roll for the City of Melbourne,” Minister for Local Government Jeanette Powell said.

“This is a sensible amendment that accords with past practice and reflects the fact that the City of Melbourne has a broad, inclusive franchise.

“I would like to acknowledge the unanimous support of the Parliament to ensure the timely passage of this legislation,” Mrs Powell said.