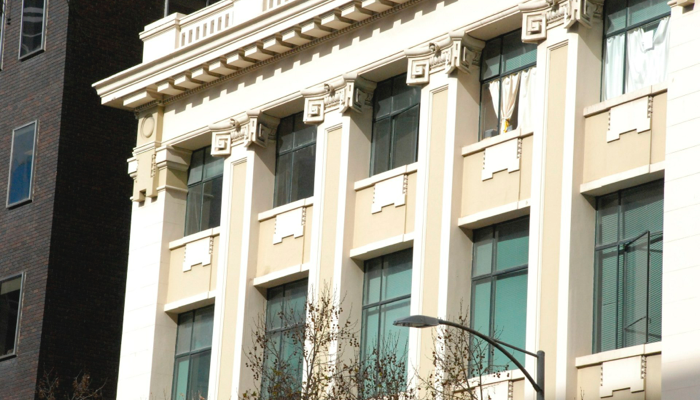 The City of Melbourne invites the whole community to have a say on the future of its Urban Forest Strategy. Tell us what you think of the draft strategy and how you would like to see the urban forest targets applied in your local area. The consultation is open from November 2011 until February 2012.

Visit www.melbourneurbanforest.com.au to join the conversation

To meet the needs of the growing and changing residential and worker population, and to respond to issues such as climate change, we have prepared our first draft Open Space Strategy for the entire municipality.

The draft Open Space Strategy provides the overarching framework and strategic direction for open space planning in the City of Melbourne for the next 15 years.

A key objective of the strategy is to plan Melbourne’s open space network to one that is within easy walking distance to the community, particular in areas of forecasted population growth.

The City of Melbourne is currently considering comments received from stakeholders to assist with the finalisation of the Transport Strategy Update.

Link for more information on the City of Melbourne transport strategy: