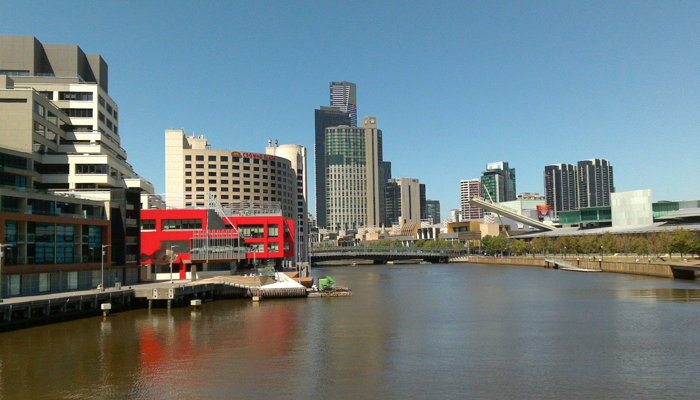 In the many cases where there are no rules prohibiting short-term stay in the original OC rules, the mixed use has resulted in incompatible usage of the buildings.

This has eventuated when because of no restrictions some apartment owners, as either an investment or fill-in usage, have proceeded to assign their apartments to serviced apartment operators to rent out. There are cases of Agents refusing to let out the apartment unless the owner signs them over to an operator.  The operators treat the apartments as hotel rooms and let them on a short term basis to virtually anybody, frequently including young people coming for the weekend to party. The resulting behaviour is largely not compatible with that of owner-occupiers and long-term tenants. The operators say people book on line and they cannot discriminate.

Not only are there behavioural problems but also property damage and excessive wear and tear. Behavioural problems include smoking, drinking in common areas, overcrowding of lifts, loud conversation and music, yelling on balconies, and  dropping objects from balconies.

Security and OHS issues not fully adhered to are a cause of great concern to OC Management and Insurance Companies incurring increased costs to all owners.

Many OC Chairs believe that legislation should be introduced to provide for the measures such as the following:-

It is realised that this will be ‘breaking new ground’ in Victoria [ and interstate ] but believe the need has become significant following the surge in apartment living and the associated increase in serviced apartments. It appears that amendments to the Building Regulations, which come under the responsibility of the Planning Minister, may provide the vehicle for the introduction of some such controls.

It is interesting to note that serviced apartments have been banned in New York with effect from May 2011 and have earlier been banned in Paris.  It is time something was done in Australia.  A number of OC Chairs are working together to pressure for such changes. Councils may assist.