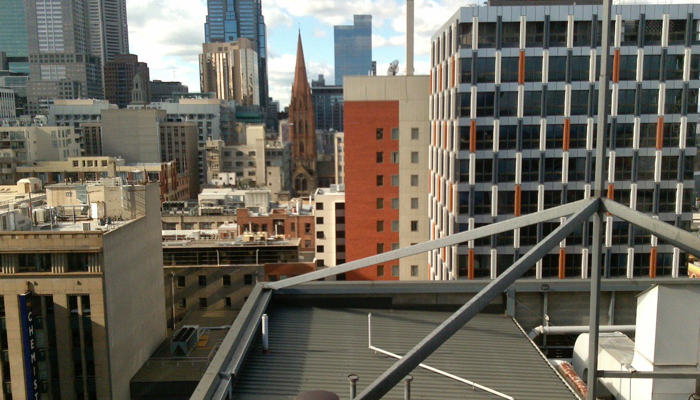 CoRBA’s submission deals primarily with matters concerning the municipality of the City of Melbourne, although some matters could be extrapolated to other councils.

The CoM is the only Victorian municipality governed by its own Act, City of Melbourne Act 2001, as well as the Local Government Act 1989.

It is our objective to identify problems in CoM electoral practises, and in the relevant legislation, and to seek their rectification.