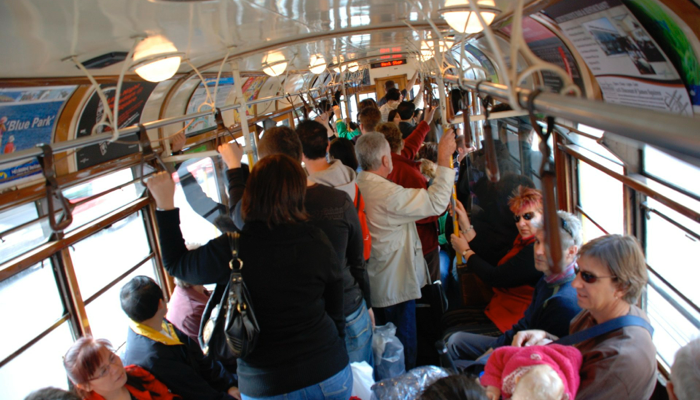 MELBOURNE City councillor Ken Ong has questioned the motivation behind a push to broaden electoral reform in the municipality.

Cr Ong said he had “serious concerns” about one of the proposed changes, which he claims would discriminate against overseas residents.

In a rare move, Cr Ong last week made a personal statement to the Future Melbourne Committee outlining his problems with a proposal to change voter eligibility, especially the period a resident or ratepayer had to be on the electoral roll before being allowed to vote.

The proposal was part of a broader motion on electoral reform and was designed to be rolled into the upcoming electoral review of the City of Melbourne. The motion was voted down.

The motion proposed seven items to be included in the review, including municipal boundaries, electing the lord mayor and voter eligibility. Cr Ong, who was born in Malaysia, said forcing residents to qualify for a vote was a “highly discriminatory proposition, aimed clearly at students and residents from overseas”.

The item threatened new arrivals’ right to cast a vote where they lived and questioned their intelligence, Cr Ong said.

Councillor Jackie Watts, who put the motion to the committee, said Councillor Ong would benefit from engaging with constituent groups, who persistently called for electoral reform.

“It is important to recognise that the crucial matter we are dealing with here is the undemocratic electoral system in Melbourne,” Cr Watts said.

Resident groups backed the call for electoral reform and Cr Ong asked if the groups had been “ignorant” or truly supported the item.

North and West Melbourne Association committee member Bill Cooke spoke in favour of the motion, saying he was pushing for a review of the entire system. “We need a major review on the way the council is structured and of electoral procedure – and a public and open one,” he said.

“I want the opportunity to speak against it in a public forum and to hear the debate. I have been denied this right by the council,” he said.